Corona and the economic crisis 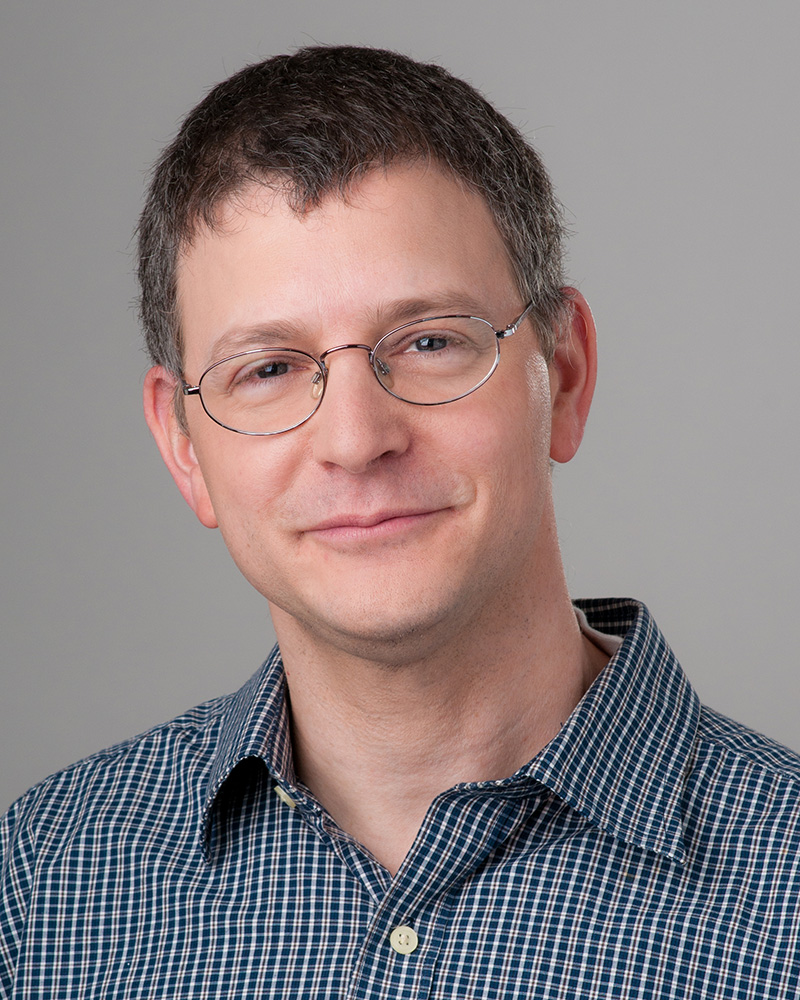 Professor Doron Lavee, Dean of the Faculty of Social Sciences and Humanities at Tel-Hai College, an expert in public economics, responds to the economic crisis developing as a result of the COVID-19 pandemic. Professor Lavee serves as the CEO of the Pareto Group and works as a consultant to government ministries and the public sector dealing with economic issues at the national level.

What are the causes of the current economic crisis, is it only the novel corona virus or are there deeper factors that began prior to the pandemic?

In order to understand the current crisis, we must look back over the past 20 years. At the beginning of 2000, an economic crisis happened caused by the conclusion of a positive economic cycle that had lasted for more than a decade. Technology companies collapsed and the world was meant to enter a natural period of recession, as is usual in a normative economic cycle. 3500 years ago, Joseph identified economic cycles (seven good years and seven bad years). However, that which Joseph understood was not understood by the leaders of the American economy, and instead of letting the economy enter a natural recession, they  postponed the crisis artificially. How? They lowered interest rates and pushed the American real estate market into a crazy bubble. Within 8 years the housing prices in the USA rose threefold, leading up to the 2008 crisis.  The crisis began and again governments worked artificially and pumped thousands of billions of dollars into economies. So the severe recession was again postponed. However, in 2011 it returned in force when countries like Greece, Italy, Spain and others were unable to repay debts. Once again, governments around the world enlisted and prevented collapse, but the world economy remained fragile, sick and weak. Now with the arrival of the novel corona virus, economic systems are unstable and once again we are faced with the threat of worldwide economic collapse. Corona is simple the excuse, in fact economic crisis is bound to happen in the world situation, and it’s possible that this time the tools are not available to prevent the collapse.

Is this necessary bad? Does the economy naturally need to enter a recession in order to come out strengthened and healthy? Is the novel corona crisis actually a means of recovery?

To a certain extent yes. That is, a crisis is required for the world’s economies to reset, streamline and restore themselves. After a crisis, the economy will return to growth and come out stronger. However, the problem is during the interim period – a surge in unemployment, collapse of companies and the greatest fear of all – an increase in populist leaders who promise to rescue the country and restore national pride. An event like this happened in the 1930s. The economic crisis led to the rise of Hitler, Mussolini, Franco and other fascists and later to the terrible war and of course the destruction of the Jewish people. That is to say, the crisis is an opportunity and even may be necessary, but no one knows what will happen in the interim period and how we will survive this period. Certainly no one wants to repeat the bleak days of the 1930s and 1940s. However, it is possible that the policymakers are not in control, because they have run out of tools to cope with a severe economic crisis. Therefore we are dependent right now on an external event.

With your permission, let’s talk about the steps we need to take to minimize the damage. What are three actions we as citizens can and should take to avoid making our situation worse?

We must understand that there is no certainty about what is expected to happen. There is an optimistic scenario that the novel corona virus will disappear and that within a short time economies will return to normal. In this type of scenario we do not have to do anything except be careful and reduce excess expenses until the storm passes. In contrast, there are far more pessimistic scenarios – a fall of tens of percentage points in the stock market, mass firings of tens of thousands or hundreds of thousands of employees, thousands of companies in bankruptcy, etc. In this situation it is correct to reduce financial obligations and not take on new financial obligations, to avoid shocks that depend on us (this is not the time to demand a raise and threaten to quit). Mainly we need a lot of patience and forbearance. Usually the situation seems a lot worse than it truly is and life returns to its course.

It is possible that this event will give the ultimate “excuse” to finally establish a national unity government and enable governance that has not been happening here for a long period.

What are our recommendations regarding people who are holding stocks or other financial assets, what do you recommend doing?

At the end of last year, I already identified a looming crisis. Although I did not predict the novel corona virus, I had serious reservations about the unintelligible atmosphere of festivity in the world financial markets. Therefore, I took my investments out of the stock market; I transferred them to solid channels. The problem is that those who have operated up to this point have already absorbed sharp losses, both directly and through funds, provident funds and even pension funds. Currently the question is whether the outlook is for continued losses. The answer is dependent, to a large extent, on the continued spread of corona and the worldwide paralysis in its wake. Each individual needs to estimate how this event is likely to continue. If in his or her opinion the peak is still ahead of us and is likely to take many more months, then the economy will continue to be harmed, even more so than it has been already. Therefore stocks are expected to continue to decline. In this situation it is correct to move our investments to safer channels. There is no need to redeem the money, with a simple instruction I can request from the managing bodies to transfer me to a more secure channel.  But pay attention, our tendency is to run away too late and mainly to forget to come back in time.  When the crisis seems to be at its peak and even the apocalyptic scenarios seem real, this will be the time to return to risky channels. Those who succeed in returning against the stream will see large profits with the return to sanity, as happened in 2009. Therefore, we must not fall asleep in the safe harbor. We must stay alert and know when to return in time, otherwise our gains will be lost and we will see the train racing forward while we are left behind in the station.

We use cookies on our website to give you the most relevant experience by remembering your preferences and repeat visits. By clicking “Accept All”, you consent to the use of ALL the cookies. However, you may visit "Cookie Settings" to provide a controlled consent.
Cookie SettingsAccept All
Manage consent

This website uses cookies to improve your experience while you navigate through the website. Out of these, the cookies that are categorized as necessary are stored on your browser as they are essential for the working of basic functionalities of the website. We also use third-party cookies that help us analyze and understand how you use this website. These cookies will be stored in your browser only with your consent. You also have the option to opt-out of these cookies. But opting out of some of these cookies may affect your browsing experience.
Necessary Always Enabled
Necessary cookies are absolutely essential for the website to function properly. These cookies ensure basic functionalities and security features of the website, anonymously.
Functional
Functional cookies help to perform certain functionalities like sharing the content of the website on social media platforms, collect feedbacks, and other third-party features.
Performance
Performance cookies are used to understand and analyze the key performance indexes of the website which helps in delivering a better user experience for the visitors.
Analytics
Analytical cookies are used to understand how visitors interact with the website. These cookies help provide information on metrics the number of visitors, bounce rate, traffic source, etc.
Advertisement
Advertisement cookies are used to provide visitors with relevant ads and marketing campaigns. These cookies track visitors across websites and collect information to provide customized ads.
Others
Other uncategorized cookies are those that are being analyzed and have not been classified into a category as yet.
SAVE & ACCEPT